Throughout the State of Connecticut and elsewhere in the United States of America and the world, statues of the famed Italian explorer Christopher Columbus stand watch - often unnoticed. Columbus was just 54 years old when he died in 1506 and there are interesting and credible claims from more than one country as to where his remains are laid to rest.

As we collect photographs of the many Columbus statutes throughout Connecticut, we'll share them on this page with whatever information we have.

Columbus Statue in the City of Hartford 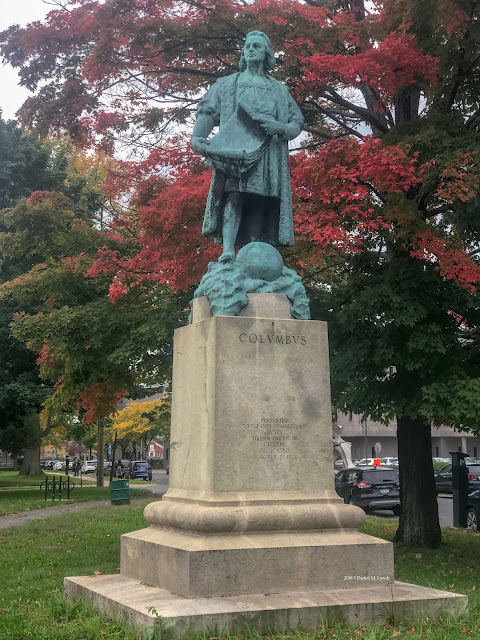 Columbus Statue in the City of Waterbury 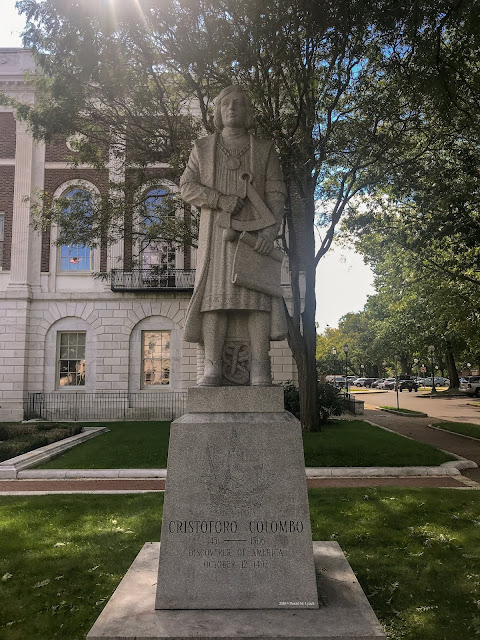