It's hard to know just the right way to start a post like this one. Much of the information shared on this site is thought to celebrate the great State of Connecticut, its history, people, culture, natural beauty and so much more. Every now and again, however, we learn of something that makes us wonder if anyone is paying attention to the absurd things happening right under our noses. This is one such case.

For many today, myself included, it's hard to envision the splendor of Connecticut's major cities in the late 1800s. Manufacturing provided steady jobs, which in turn attracted immigrants from around the globe to our small state. Waterbury was the quintessential American melting pot. In fact, the pot itself was likely manufactured in the Brass City! The ethnic neighborhoods were not unlike those in lower Manhattan in the era of Ellis Island immigration. Often, the central hub within these neighborhoods was a house of worship. The spires still dot the landscape throughout Connecticut, but many are much harder to see as decades of urban development forever changed the landscape of our state.

We recently learned about the planned demolition of Trinity Episcopal Church, located in downtown Waterbury. Once prominent and visible just off the central square, it was later relegated to forever stand in the shadows of the beautiful Basilica of the Immaculate Conception. It turns out that 'forever' is a relative term, however. The Immaculate purchased the building and property some years ago and rather than invest any money in maintenance and renovation, it is slated for demolition so the space can be used instead for parking.

Below are just a few select photographs from many that were taken today, hopefully they can be used to help spread the word about the travesty of this planned demolition of a historic structure. 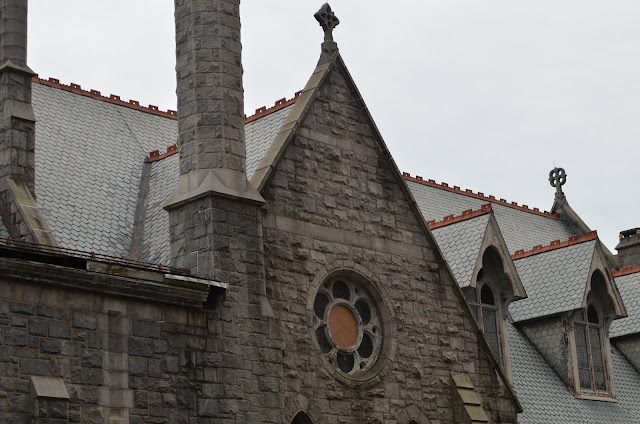 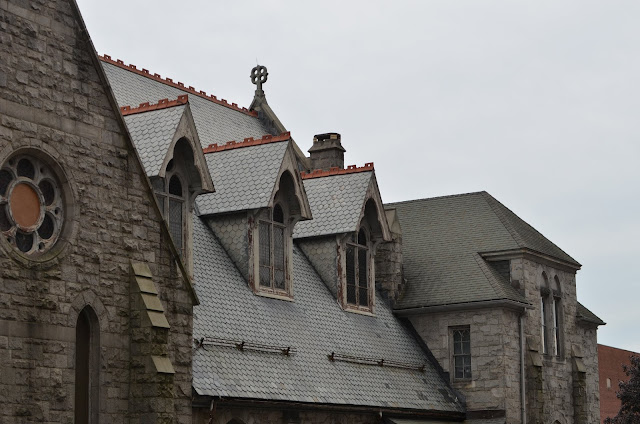 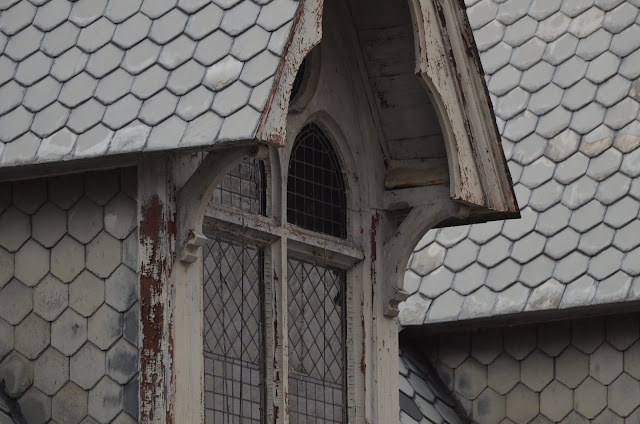 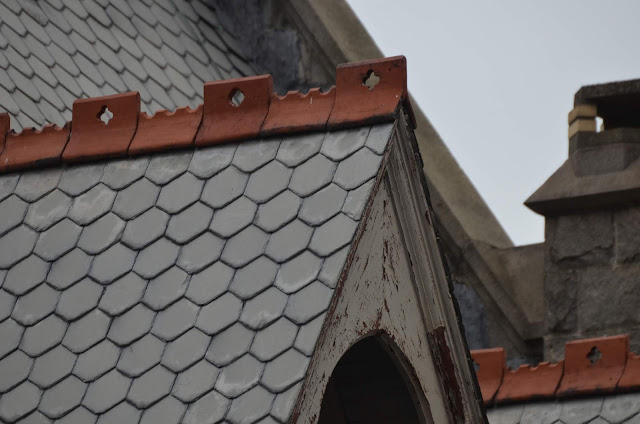 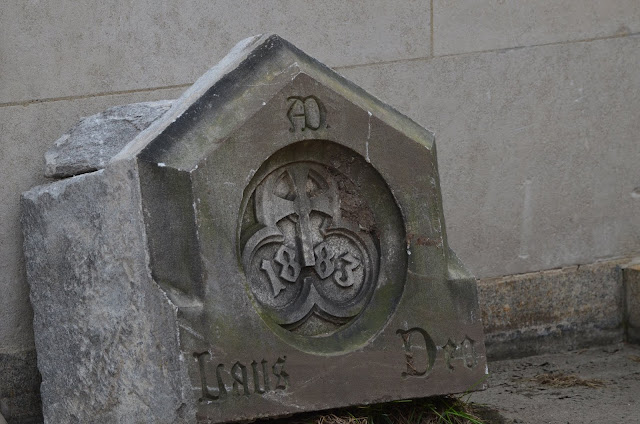 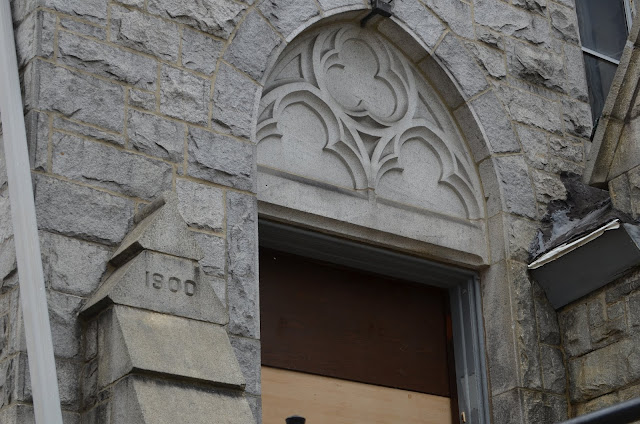